Frances Weeks of Herefordshire Wildlife Trust reveals why Hereford’s Lugg Meadow is such a rich wildlife paradise. This report first appeared in the Hereford Times OnePlanet environment excerpt, which is published monthly

LUGG Meadow is one of Hereford’s treasures: a rare flood meadow of historic and botanical significance and a much loved and visited green space on the outskirts of town.

Ownership of the meadow is divided between a number of different organizations and individuals, including the Herefordshire Wildlife Trust, and a number of local residents hold historic common rights, such as the Lammas’ Day Grazing Right on August 12 at Candlemas on February 2.

The meadow is designated as a site of special scientific interest and is home to a rich fauna.

Otters and kingfishers are regularly sighted along the river, and in the spring the rare Snakehead Fritillary blooms in the prairie.

Another species yet heard, and sometimes seen here, is the curlew – although numbers have declined sharply.

However, we were delighted to see a curlew chick successfully fly off the Lower Lugg meadow this year.

While a small number of curlews continue to nest here each year, it has been several years since a chick has reached this stage.

It is wonderful that despite the pressures of the modern world, this population is sustaining itself here on the outskirts of the city, especially since the curlew is one of our fastest declining breeding bird species in the world. nationwide, showing a 46% decline across the UK since 1994. -2010 * (* British Trust for Ornithology).

Due to this iconic bird, public access has been limited to Lower Lugg Meadow and Hampton Meadow during their breeding season for a few years and these restrictions have now been extended until 2026.

In mid-August, interns Kath Beasley and Sarah King conducted a bat survey at Lugg Meadow and recorded 57 overflights of Daubenton’s bats – a great result considering they had to cancel the inquiry late due to bad weather! 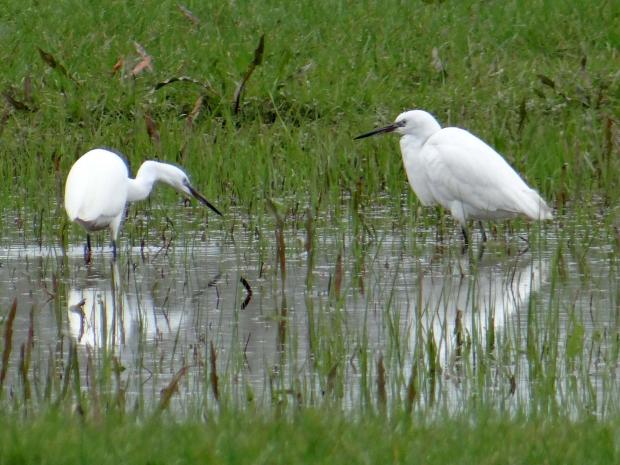 To record the bats, they walked a 1 km transect through the prairie, stopping for four minutes at 10 points and recording all calls from a Daubenton bat using a tracking detector. bat.

In September, a grassland restoration project: The Meadow Makers Project, in partnership with Herefordshire Meadows, starts at Lugg Mills, an eight-acre island formed by the confluence of the Lugg and Little Lugg at the northern end of the Upper Lugg Meadow.

This is to increase the number of species of wildflowers and grasses which, in turn, will benefit pollinating insects such as bumblebees and butterflies as well as all kinds of other invertebrates and small mammals. 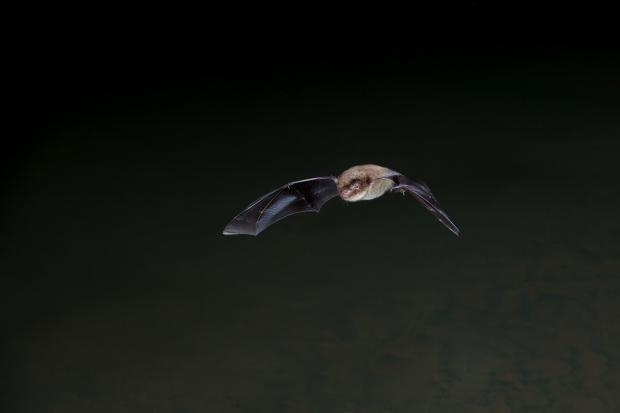 In anticipation of this, we conducted bumblebee and plant surveys on the reserve so that we could compare the data after the work was completed and monitor the success of the project.

We also spread seeds of the yellow rattle, a wildflower known as the “meadow maker” because it is semi-parasitic on grasses and thus weakens them, allowing other less vigorous wildflowers to flourish. .

During October and November, the group of volunteers worked hard in adjacent Baynton Wood, cutting back vegetation to create clearer trails for walkers.

We continue to try to stay on top of garbage collection in the area as well, and a big thank you to all members of the public who help out on their visit.

As a flood-prone meadow, the reserve can be made inaccessible when the water rises in winter, so visit now for a leisurely fall walk – and remember that cattle currently graze the site in the fall, so keep them safe. dogs on a leash.

Vickery Meadow, a small town full of hangouts for teens from the 1940s to the 1960s

NANA DOES VEGAS to perform at Meadow Brook Theater

Strip of land turned into a wildflower meadow in St Asaph